Russia, officially the Russian Federation, is a sovereign country in Eurasia. Capital is Moscow. So called cultural capital is St. Petersbourg. At 17,125,200 square kilometres (6,612,100 sq mi), Russia is the largest country in the world by area, covering more than one-eighth of the Earth’s inhabited land area, and the ninth most populous, with over 144 million people at the end of March 2016.
See more here: www.russiatourism.ru/en/ 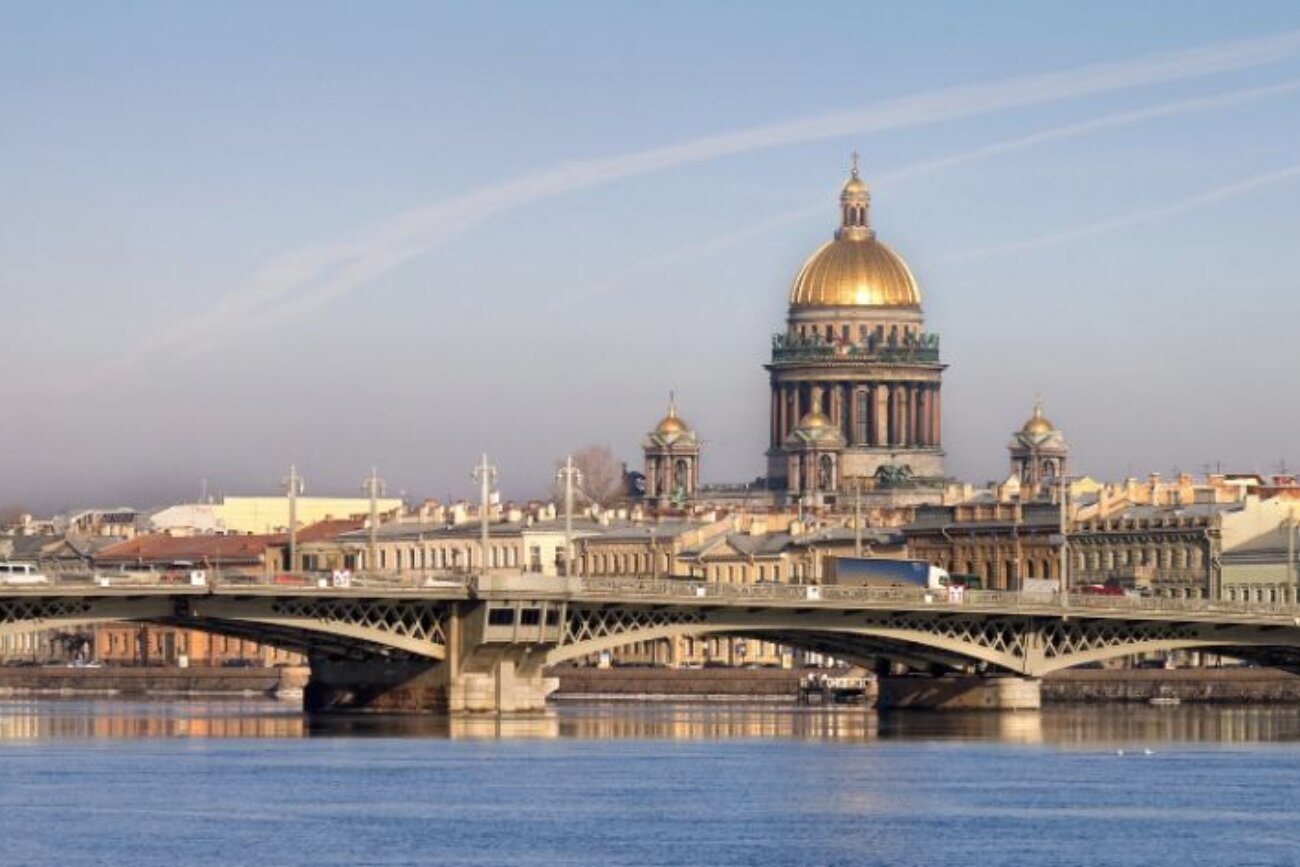