Finland, officially the Republic of Finland is a sovereign state in Northern Europe. Capital is Helsinki. The country has land borders with Sweden to the northwest, Norway to the north, and Russia to the east. To the south is the Gulf of Finland with Estonia on the opposite side.
At 338,424 km2 (130,666 sq mi) Finland is the eighth-largest country in Europe and the most sparsely populated country in the European Union. Finland’s population is 5.5 million (2016), and the majority of the population is concentrated in the southern region. 88.7% of the population is Finnish and speaks Finnish, a Finno-Ugric language closely related to Estonian and the Sami languages, and distantly to Hungarian.
See more here: visitfinland.com 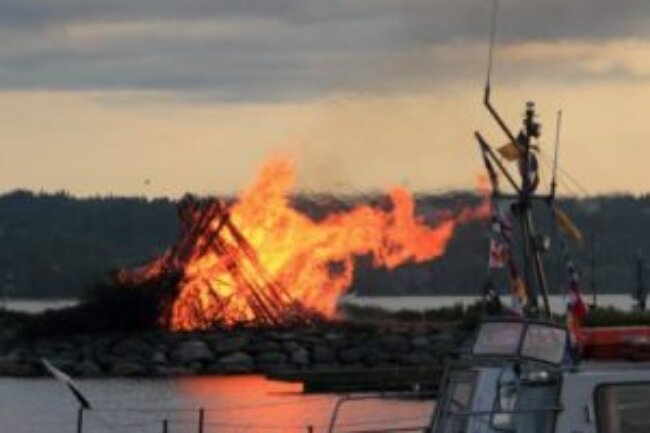