Latvia, officially the Republic of Latvia is a country in the Baltic region of Northern Europe, one of the three Baltic states (Estonia, Latvia and Lithuania). Capital is Riga. It is bordered by Estonia to the north, Lithuania to the south, Russia to the east, and Belarus to the southeast, as well as sharing a maritime border with Sweden to the west. Latvia has 1,957,200 inhabitants and a territory of 64,589 km2 (24,938 sq mi). The official lanugage is Latvian, the only two Baltic languages spoken nowadays (also  Lithuanian).
See more here: www.latvia.travel/en 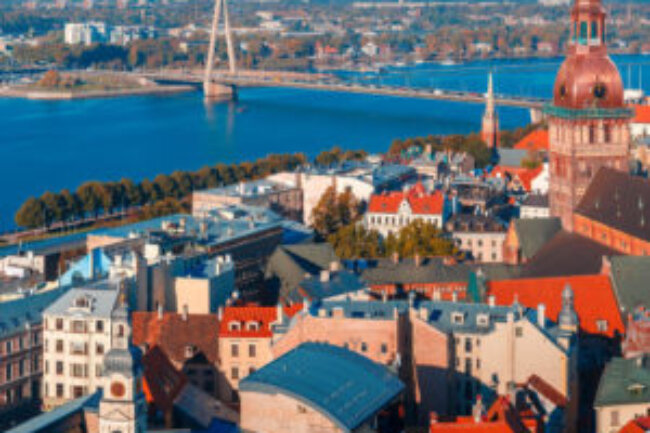 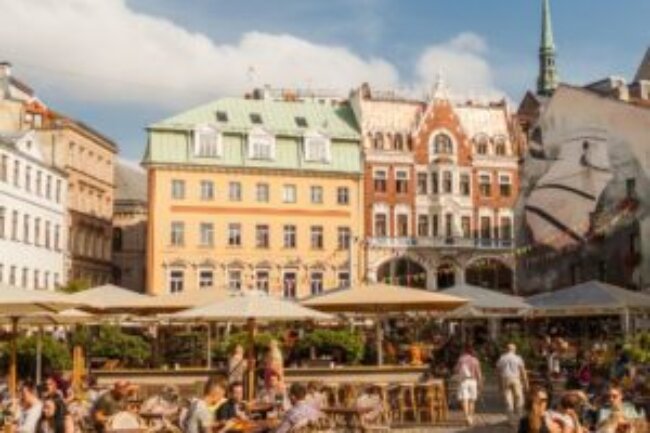 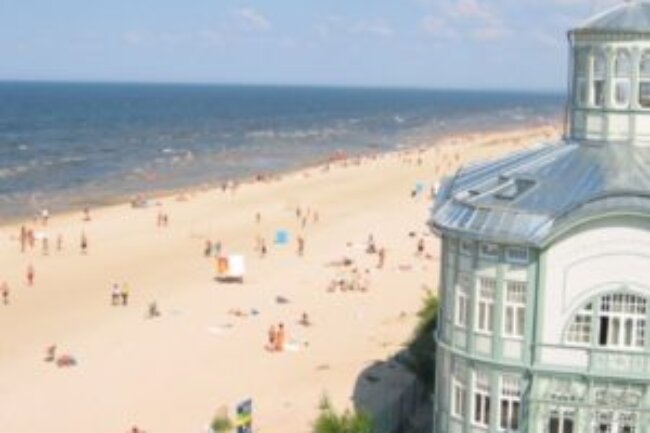